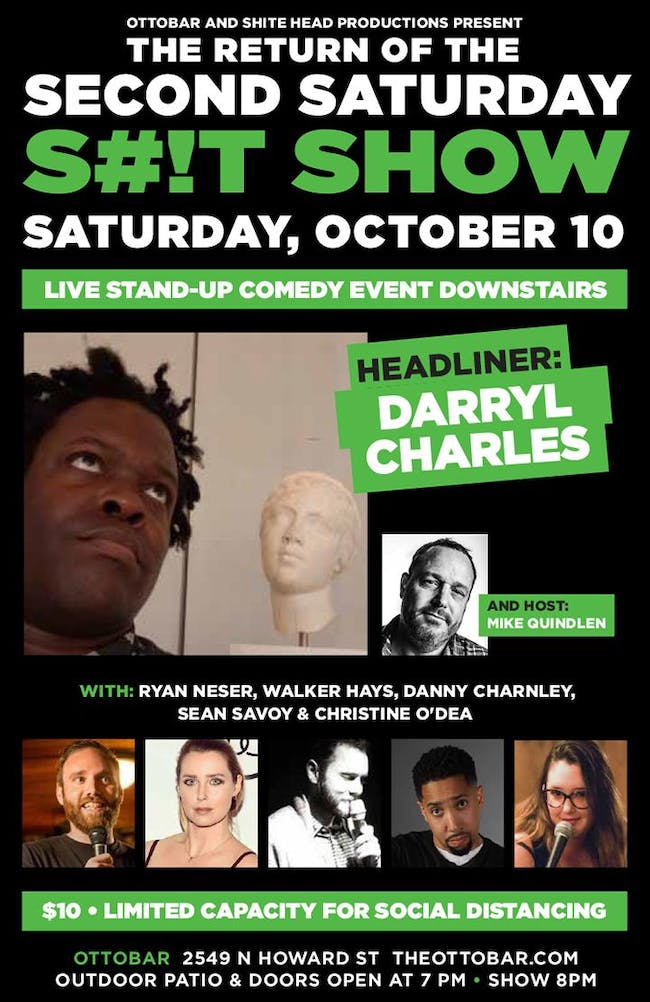 Darryl is a comedian based mostly out of Philadelphia. His Debut Album "Black Gentrifier" debuted at #3 on the iTunes Comedy charts and is currently streaming on your favorite places to do that. He's been seen on The Travel Channels "Mysteries At The Museum" and the Comedy Central web series "Delco Proper", and some commercials. He does stand-up and has opened for a variety of better known performers like: Ted Alexandro, Justin Willman,Tommy Davidson, Dave Attell, Patrice O'Neal and Dick Gregory. He performs, teaches and coaches improv comedy and has been a member of ComedySportz Philadelphia since 2011. He is a sketch comedy writer and performer, doing most of that work with the sketch group The Layoff Kids. They have been featured performers on Funny or Die. He's also the co-host of DTF: The Darryl and Timaree Funhour, the greatest sex-ed/comedy/gameshow, and now podcast, in the known universe. 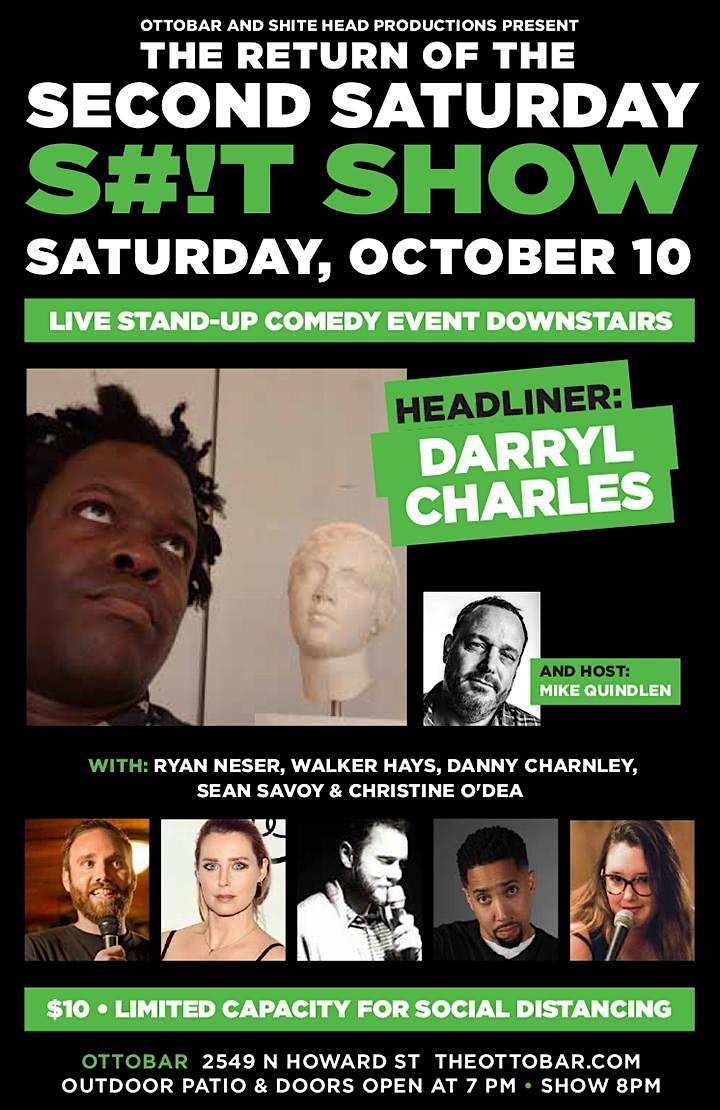