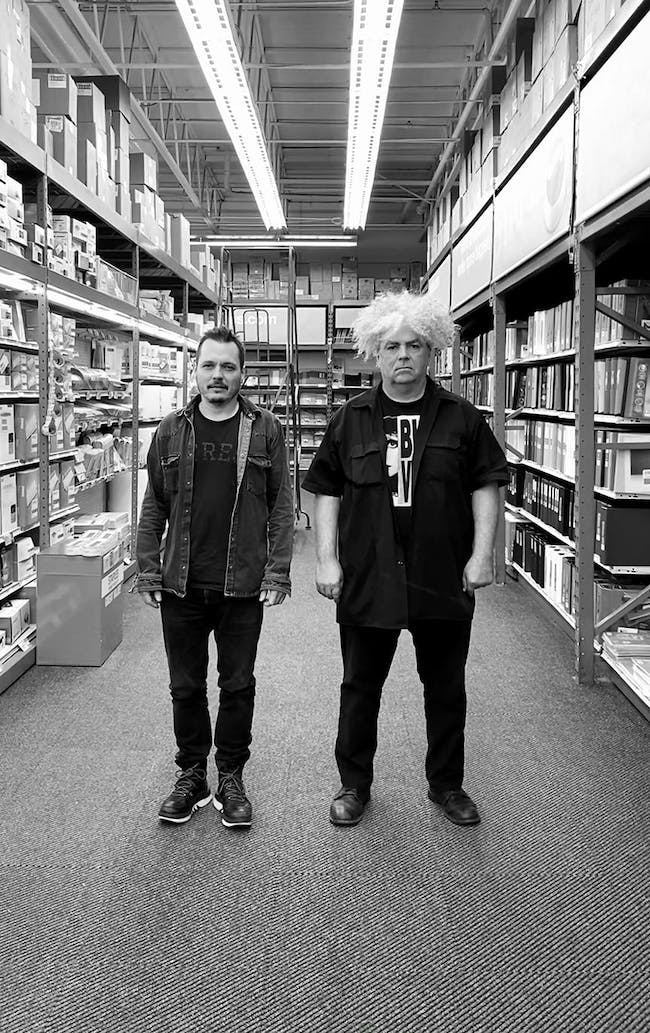 The collection’s first single, “Science in Modern America” (http://smarturl.it/kingbuzzo) can be heard now. Album pre-orders, available as the same link, include CD, black vinyl, a limited edition hot pink variant available exclusively via the Ipecac webstore as well as a tour only, opaque tangerine vinyl version.

“Gift of Sacrifice was a stone groove to record and it will be a f*cking blast to finally hit the road with my buddy Trevor Dunn,” says Osborne. “Once we take the stage, I guarantee we’ll kick the crap out of this album.” Dunn and Osborne have worked together several times in the past, both as members of Fantômas and with Dunn performing in the Melvins Lite iteration of the long-running, legendary band.

Osborne released his solo debut, This Machine Kills Artists, in 2014. Consequence of Sound said the album is “the negative bizarre Dylan Goes Electric,” adding “”Osborne’s jump across the electric/acoustic tracks succeeds much the way Dylan’s did: by keeping the strengths while adjusting the settings.” Pitchfork succinctly dubbed the collection “a refreshing breath of unplugged f*ck-it-all folk.” 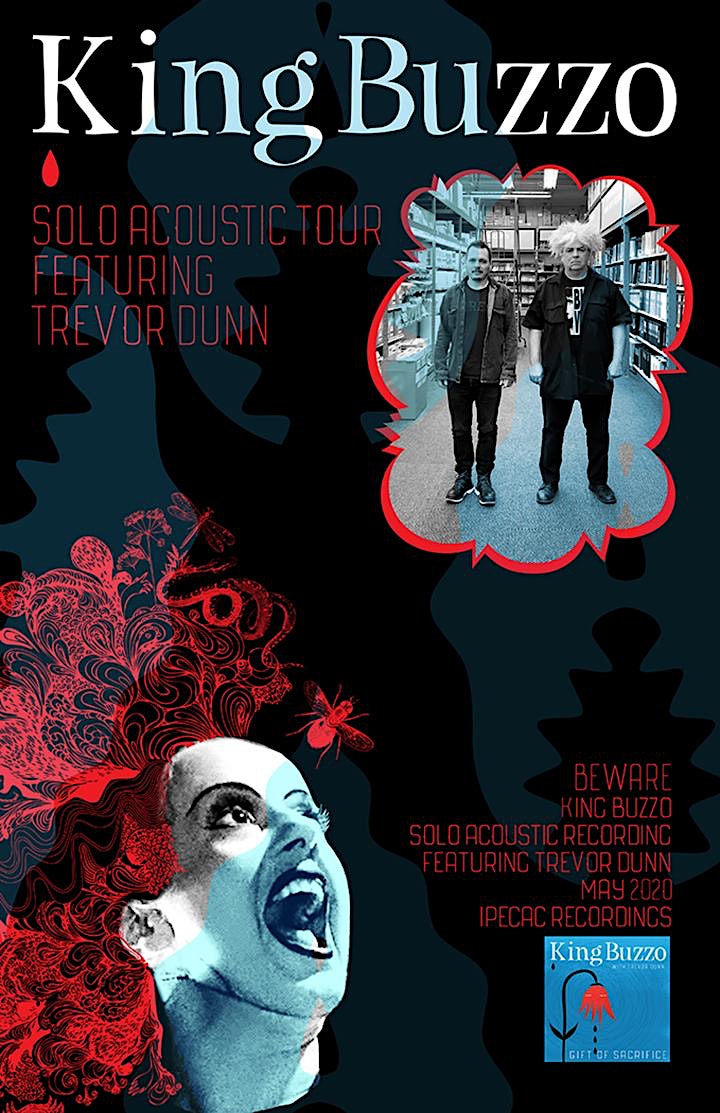